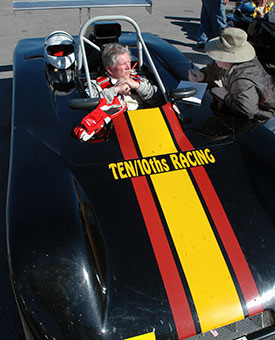 Dr. Gurley is completing a phased retirement over the next few years and is enjoying this "slow ride into the orthodontic sunset" rather than an immediate stop of the career for which he has devoted his life and ethics. He is currently continuing care for his existing patients and doing consultations for anyone that requests them from him. He and Dr. Brogden have become close colleagues and friends after more than ten years in practice together, and he has entrusted Dr. Brogden for the continuity of this transition.

Dr. Gurley received his degrees from the University of North Carolina at Chapel Hill: his BA in 1967 with Honors in Psychology, his Doctorate of Dental Surgery in 1971, and his Masters of Science in Orthodontics in 1981. In the interim between his dental and orthodontic degrees he served in the Air Force, including a year in Southeast Asia. Upon his return he invested two years in private dental practice before returning to UNC Dental School as a full-time assistant professor for three years. He entered the orthodontic program in 1978 for two years of study followed by one year as a research fellow. He continued with the orthodontic department as a part-time instructor for six years.

Dr. Gurley opened his practice in Raleigh in 1981, relocating to Cary in 1983 when his partnership with Dr. Hall was formed. In the ensuing years Dr. Gurley has treated thousands of children and adults. He feels the success of this practice is a testimony to the years of dedicated and professional healthcare delivery, punctuated by a love for his patients and staff.

Dr. Gurley is married to Dr. June Atkinson, former Superintendent of Public Instruction for the State of North Carolina.